Challenged by the talented attorney-author Veronica Forand, the writers from RWW are supposed to write a 100-word fiction story using these three words: Coffee, Spring, and lizard. I wrote my story in 15 minutes and it's exactly 100 words. Enjoy! I hope you made it here from Veronica's page  http://www.veronicaforand.com  then head over to read Susan Scott Shelley's flash fiction at http://www.susanscottshelley.com/#!blog/c1cod
“That lizard is so sluggish.” Julie sipped her coffee. “He hasn’t moved in an hour.”

Her neighbor, Sylvia, ignored the comment and snipped Hibiscus blooms. “I love Spring.”


Julie studied the lizard. “Do you think he’s alive?”


Her friend peered at the statue-like lizard. “Not sure but he certainly has good balance.”


Julie walked inside to answer a ringing phone. With warp-like speed the lizard crawled across the screen, onto the wicker patio table, and into Julie’s pink coffee cup. Sylvia covered her mouth to keep from screaming—or laughing.


In this evocative new series from author Sarah Hegger, a woman returns home after a long absence—and wonders if two wrongs really can make a right... 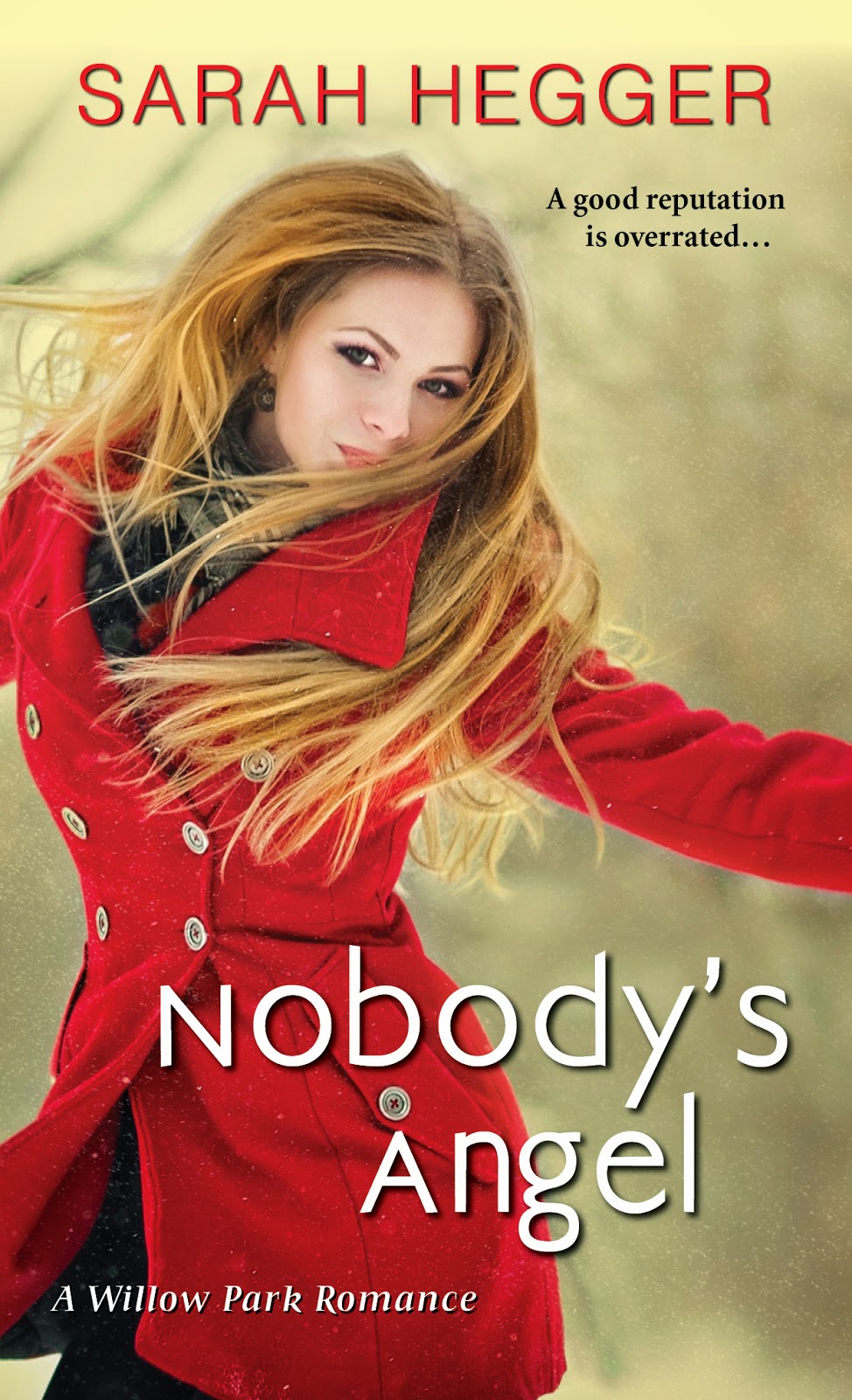 Nine years ago Lucy Flint ran away to Seattle, taking her friend's boyfriend and leaving her high school sweetheart without a word of explanation. Now she's back in Willow Park, Illinois, to help care for her ailing father—and it's no surprise that her ex, Dr. Richard Hunter, is still angry.


Still, she's a different Lucy now. Sober, wiser, ready to make amends to the long—make that very long—list of those she mistreated during her wild younger days. Falling for Richard all over again would mean wreaking havoc in both their lives and possibly squandering her opportunity for redemption. But here, in the place where everything went wrong, is the one person who always felt right, and a second-chance that could be the best mistake she ever made…


Link to Rafflecopter Page, http://www.rafflecopter.com/rafl/share-code/NTIxYWM0YzhjYmFkNDc1MDkxYzA3ZDNmMjhhM2RjOjYzOA==/
Thanks for stopping by to read about Sarah's new release. Feel free to ask her questions in the comment section.